GROWING CONNECTIONS, CHANGING LIVES Insights and Learning From Social Farming Across Ireland
A National Conference on Social Farming took place in the Emmaus Centre in Swords Co. Dublin last Friday, the 23rd of March. 140 attendees from all over Ireland learnt more about the development of s
Read More

For anyone who wants to find out more about social farming generally, please contact National Project Co-ordinator Helen Doherty at the National Social Farming Office in the first instance at 071-9641772 or helen@ldco. For those who would like to know more about the ongoing research being carried out on social farming, please contact Aisling at 086-1448719 or amoroney@ldco.ie 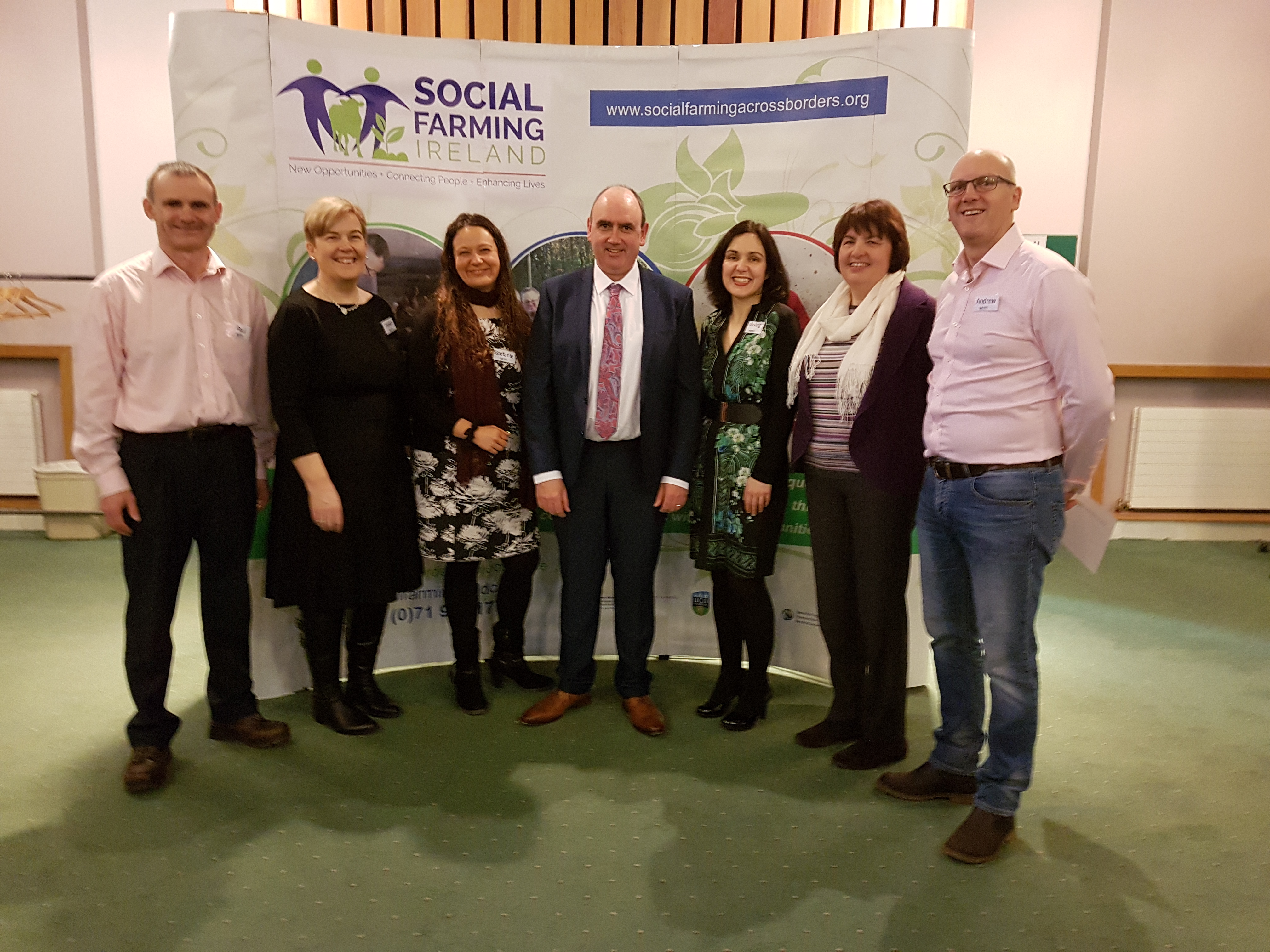 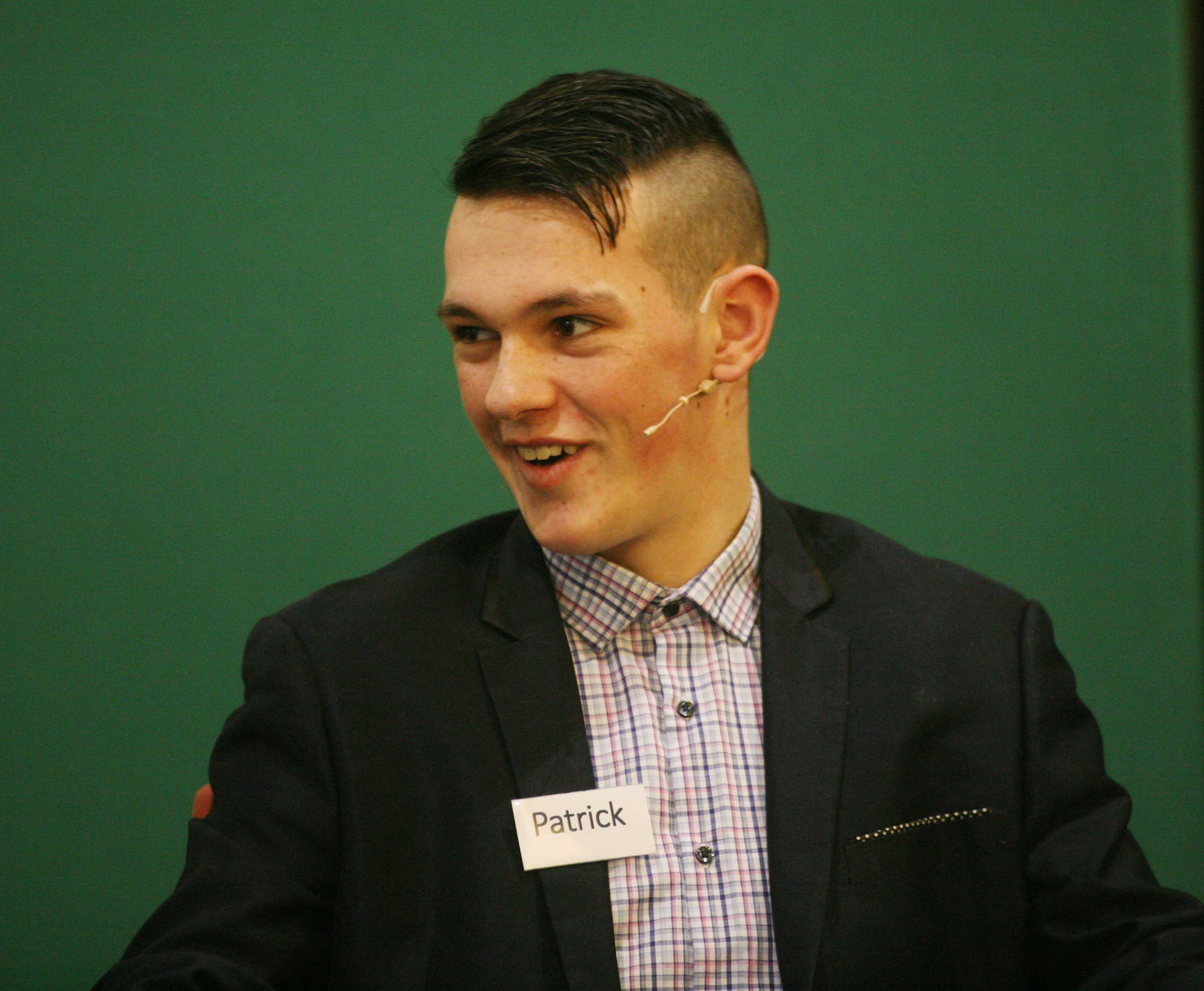 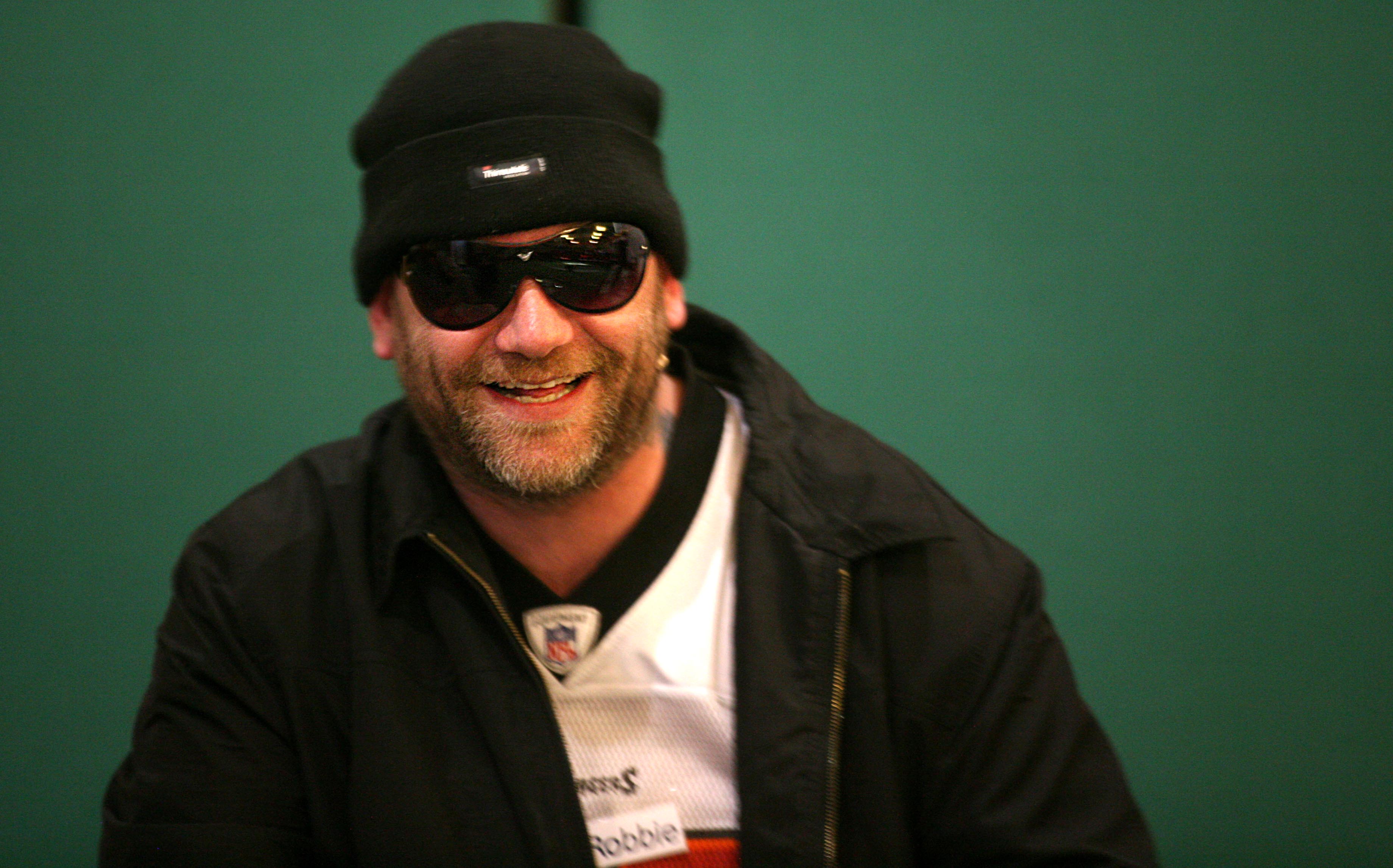 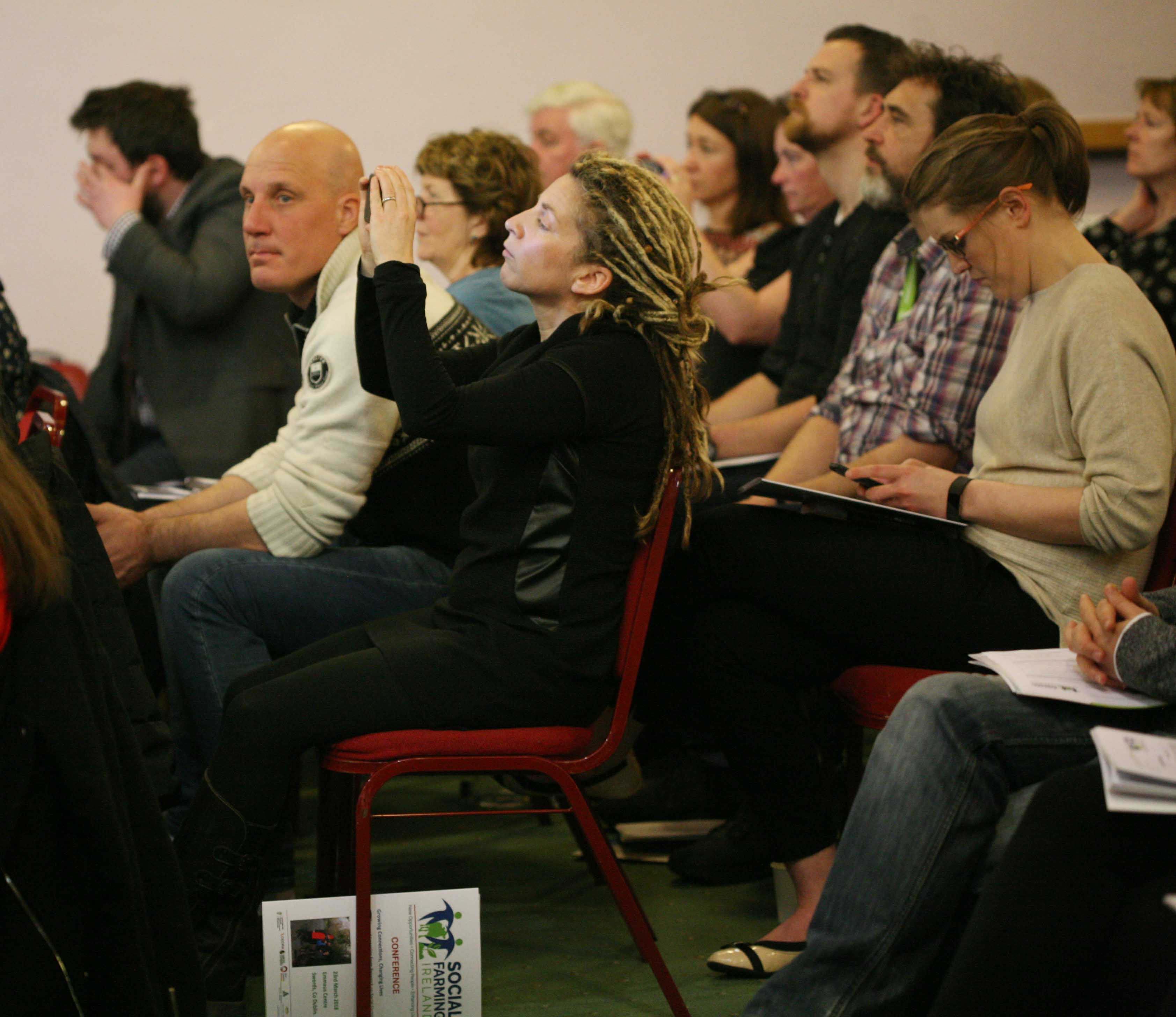